Joanatan Richard was born in Caruru, PE, made his first performances in 1992 at the Rotary Club Caruaru Sul with Alexandre Rasec his first musical partner they sang songs by Elvis Presley, Raul Seixas, Little Richard and brazilian gems and still in the same year Joanatan perform as bass player of regional pop music in Fest Life.
At the end of the 90s Joanatan formed one of the first blues bands in Pernambuco, The Bluz, the first in the state to launch a totally authorial work.For over 25 years, Joanatan has appeared in various regions of Brazil, writing and recording of tireless and long-winded way, created his own label, Ipojuke Records in 2008.In 2012 opening for Nazareth (UK) and in 2013 he brought the legendary Rudy “Tutti” Grayzel (USA) to Brazil and did seven shows together with Netto Rockfeller. He participated in important brazilian festivals such as Abril Pro Rock, Big River Festival, Garanhuns Jazz, Dosol, Guaramiranga Jazz, Garanhuns Winter Festival, Latin Blues-SESC Pompeia, São João de Caruaru, etc.

Joanatan has his own way of performing his music, leaving an inside-out interpretation at the heart of each song.

His love for American music is evident, showing an incredible talent, which never runs out. He writes music with sensitivity and performs it with poignancy and spontaneity.

Brazilan gems from the 50s and 60s: Betinho and Seu Conjunto, Tony and Celly Campello, The Avalos, Sérgio Murilo, Roberto Carlos, The Angels / Youngsters, Renato and Seu Blue Caps, The Jordans, The Jet Blacks, Luizinho and his Dynamites, The Clevers / The Incredibles, The Mutants, Liverpool, Rauzito and the Panthers, Brazilian Beatles, The Primitives, etc.

INSIDE MY ARMS
HOP, SKIP AND JUMP 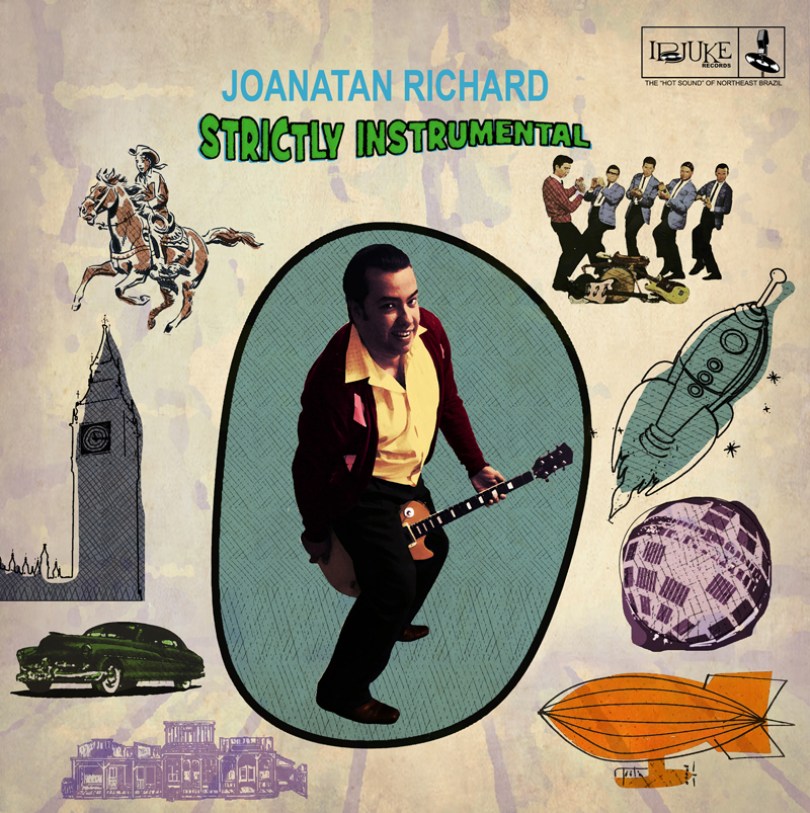 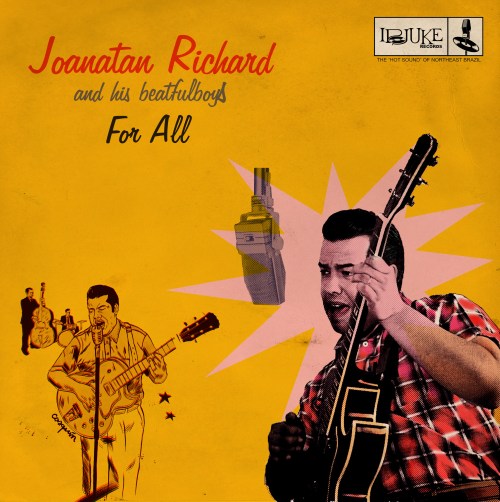 B
IN THE GROOVE
ONCE UPON A TIME
RAGGED BILLY
FAMILY 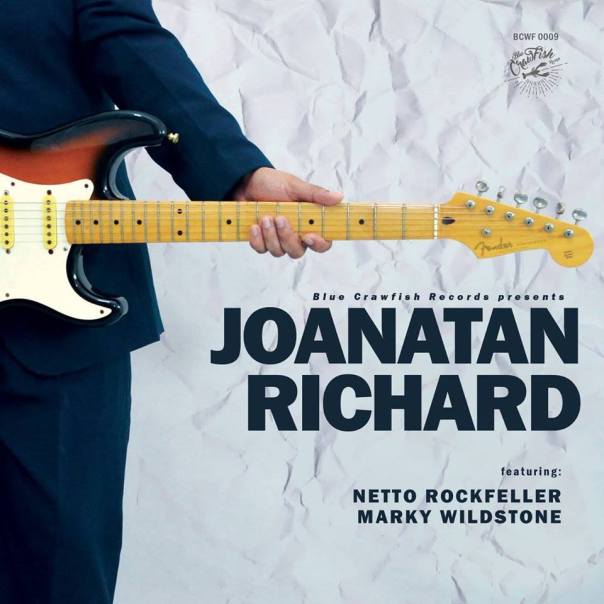 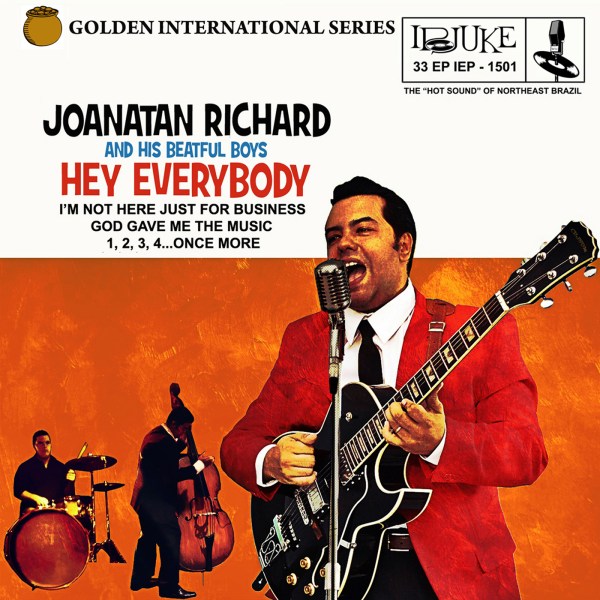 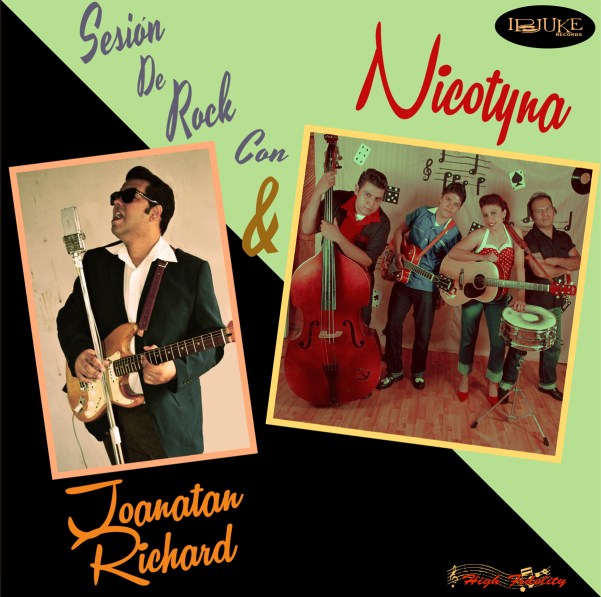 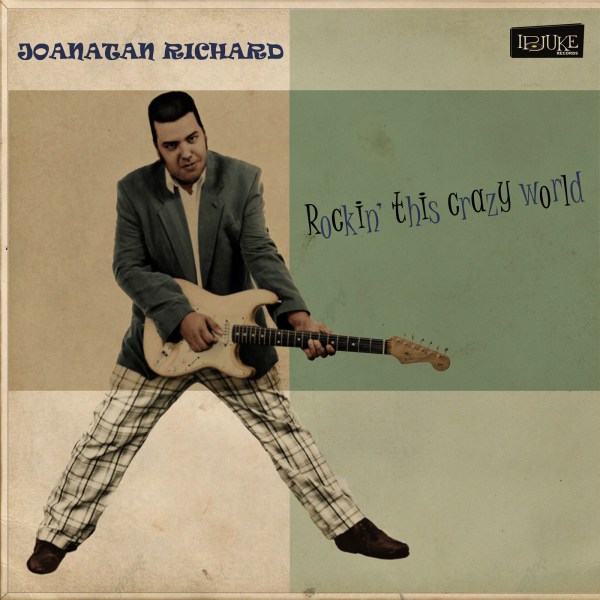 He mostly performs “50’s Rock ‘n’ Roll”, Blues and Instrumentals tunes as well his own compositions.

Joanatan has got his own way to perform his music, getting into heart of each song interpreting it from the inside out.

His love for the American Roots music becomes evident. He writes sensitive music and performs with poignancy and ease.